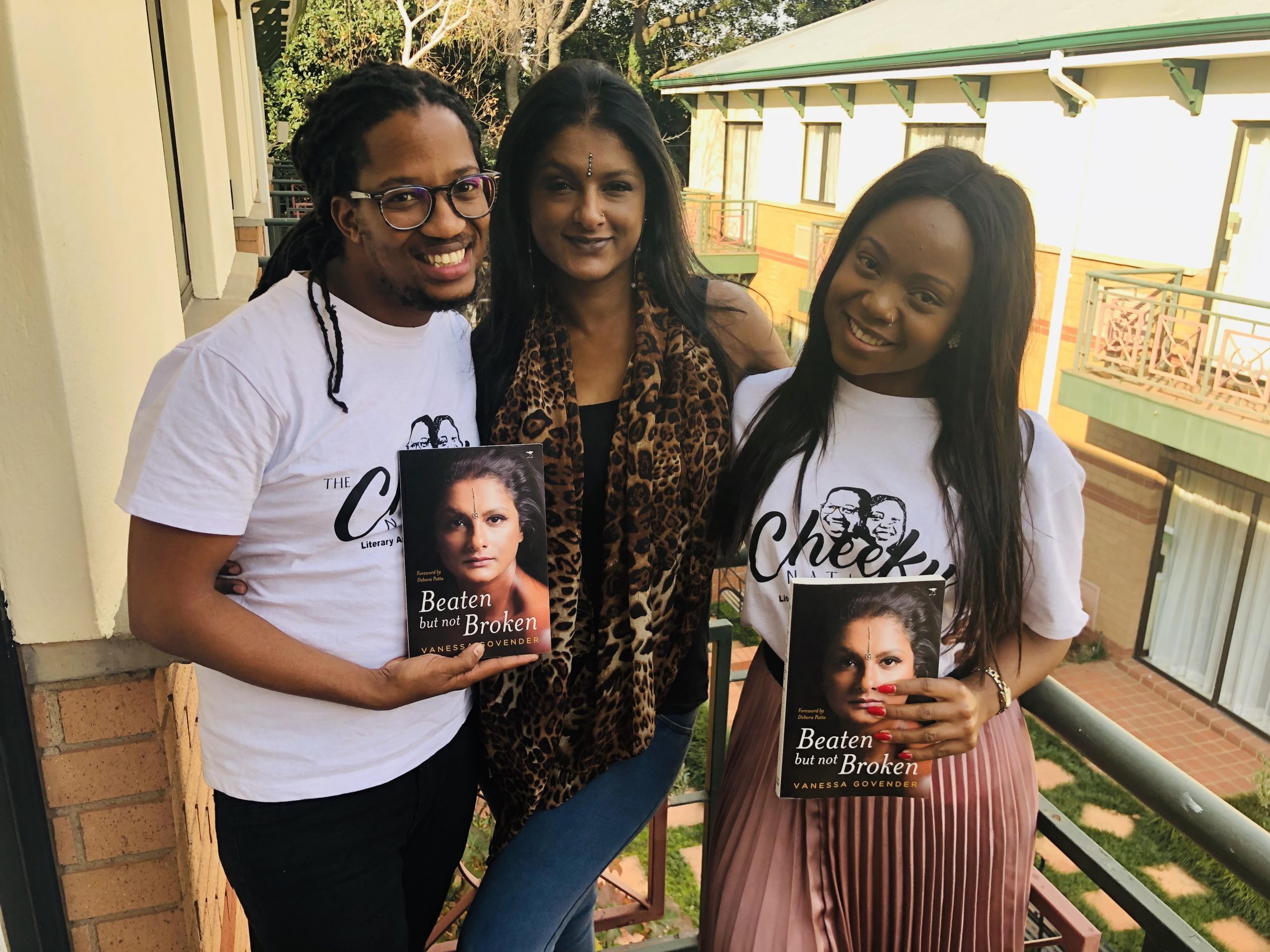 Beaten but not Broken by Vanessa Govender is a harrowing story. In recent weeks, we have seen the resurfacing of conversation about Gender-Based Violence following the deaths of a number of womxn, killed by men. Gender-Based Violence in South Africa is alarmingly high. It is reported that a womxn dies every 3 hours. In this memoir, Vanessa recounts her own experience. Vanessa writes: “This is South Africa. My story is one of hundreds of thousands of women, many of whom are silent and don’t have the courage to speak out because they are simply too afraid. I know their fear. I’ve known it, lived with it all these years, following me, hanging over my shoulders, filling my head.”

Vanessa Govender grew up in a conservative Indian community. This community ostracised Vanessa because she was dark-skinned. The colour of Vanessa’s skin meant that she was the victim of childhood bullying and often low self-esteem issues that followed her into her adult life.

Vanessa gives us a glimpse of the brutally that took place while she was in a relationship with a colleague in her years as a journalist. She recounts the beating, the sexual assaults and the rape that took place.

In this story, Vanessa brings to light that class and fame does not necessarily protect you from the brutality of intimate partner violence. The story retells the dark years of the violence and how often many people were complacent in assisting Vanessa.

The memoir allows tells a story of healing, of love and hope. We challenge Vanessa on the idea of nonracialism and ask her how it works in the world, where race has polarised almost every fabric of society.

This conversation was challenging and heart-breaking in many parts but also very necessary to bring to light the horror of Gender-Based Violence. 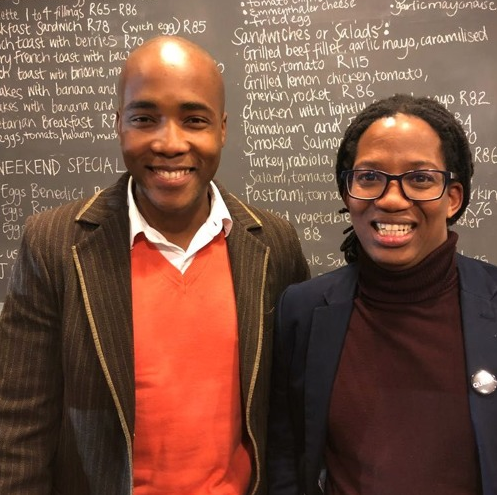 Siya Khumalo: You Have to be Gay to Know God 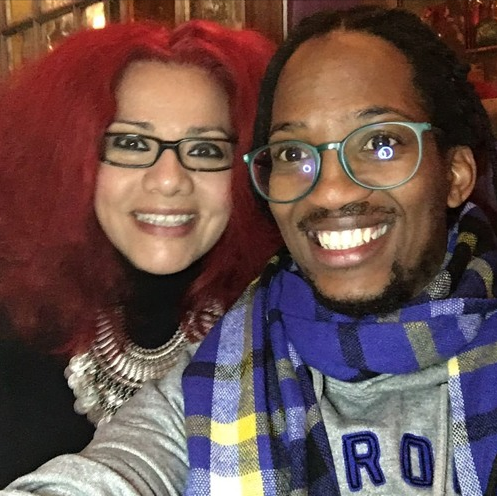 Weekend well spent, expanding my knowledge with my signed copies from @CheekyNatives 🤩🤩🤩

@CheekyNatives A special conversation indeed!! Enjoyed every bit of it and shall be buying his book. thank you!

The @CheekyNatives has continually taught me the power of meditating on the things you love. Now this is a life practice, to give care and love to things that bring me joy instead of reflecting always on the things which I dislike.
What a blessing to sit in that realisation.

This month @BibiBakareyusuf takes us behind the scenes of the music, books and food that have sustained her, including Alice Coltrane & @BernardineEvari 💃🏾